Another eventful year for Spectra

Spectra experienced another busy year in 2019 as the firm looked to build on their landmark tenth anniversary year in 2018.

Spectra experienced another busy year in 2019 as the firm looked to build on their landmark tenth anniversary year in 2018. 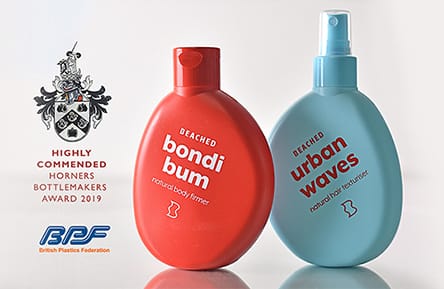 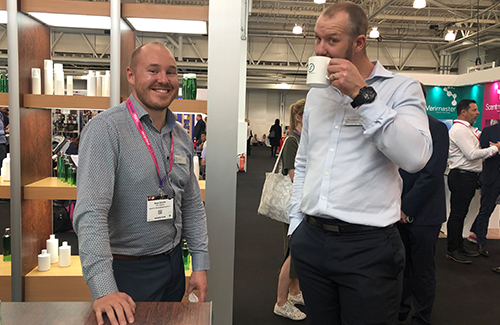 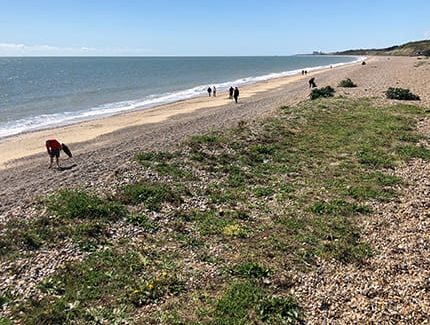 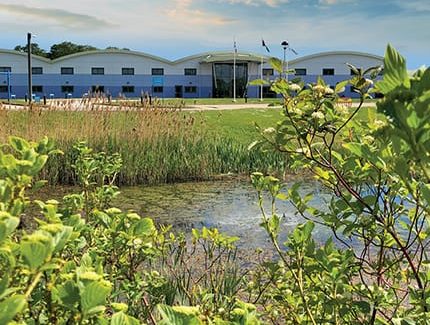 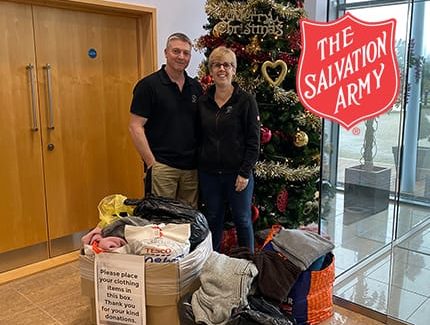 Spectra staff provide the gift of warmth this Christmas 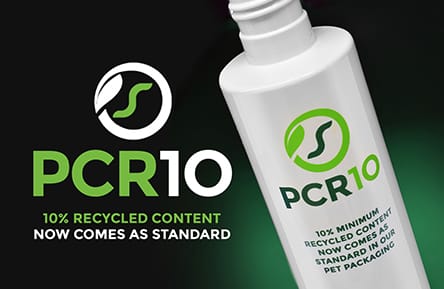 The past year saw Spectra rise to a number of challenges encountered by many within the packaging industry – most notably negativity surrounding the environmental impact of plastics and the drawn-out uncertainties caused by the UK’s decision to exit the European Union.

However, despite some of the difficulties thrown up in 2019, Spectra continued to cement its reputation as a leading packaging supplier among many high street brands.

Driven by innovation
Innovation continued to play a crucial role in Spectra’s success in 2019 as the company continued to push the boundaries in packaging with several new products designed to help customers stay one step ahead in the competitive cosmetics and personal care market.

For example, in January the company bolstered its extensive range of innovative standards with the launch of six radically distinctive oval packs, specifically designed to accommodate their popular oval flip-top closure. Spectra followed this up soon after with the unveiling of a stylish new double wall flip-top component. At the same time, their popular Roma bottle range grew with new additions in HDPE – all of those mentioned above featured in the newly designed sixth edition catalogue, launched in August.

Environmental focus
2019 also saw Spectra step up its environmental commitments with the official launch of PCR10 at the beginning of the year.

The bold mandatory environmental venture, which sees 10% recycled materials included to all the firm’s plastic bottles, was seen as a pivotal moment in Spectra’s quest to reduce virgin materials in their product offerings.

Joe Maynard, Spectra’s Managing Director, said, “We are incredibly proud of the efforts made by everyone within the business to ensure this important initiative came to fruition as planned. The launch of PCR10 in January was a key moment in the company’s evolution as we look to back up our environmental ethos with positive action”.

Environmentally, Spectra certainly didn’t rest on its laurels last year, with the company getting involved in a range of new and exciting responsible ventures.

For example, in May, staff orchestrated their first beach clean along the Suffolk coast, with volunteers, including family members and friends, combing the beach at Dunwich, collecting washed up and discarded litter.

Later in the year, Spectra went on to form an internal committee tasked with evaluating measures to continue minimising the firm’s environmental impact. Including staff members from various departments across the business, the committee regularly meets to set achievable targets and exchange ideas to keep the company on track environmentally.

In March Joe also got involved, embracing the plastics debate head-on with participation in a BBC Radio programme called Saving the Planet Show, which focused on plastics and its effect on the planet. The show covered a broad range of subjects related to the impact of plastics, discussing the need for changes in consumer behaviour, government intervention and legislation and the limitations of current UK waste management infrastructure.

Later in the year, Spectra’s environmental services were also highlighted when a film crew from Italy visited the firm’s factory and interviewed Sales Director Jonathan Powell for a programme about sustainable packaging for a primetime television show broadcast on the RAI TV channel.

Global presence
Despite a lack of Brexit resolution in 2019, Spectra’s international standing also continued to flourish with ongoing successes across several European territories, including Germany, France, the Netherlands and Scandinavia.

In January, the firm built on their growing reputation in France with a hugely successful appearance at Packaging of Perfume Cosmetics and Design (PCD) in Paris, an event that witnessed increased visitor footfall over the previous year. Later in the year, Spectra also took advantage of their strong German presence with another fruitful showing at Cosmetic Business in Munich, while on a domestic front, successful exhibitions at Packaging Innovations at NEC Birmingham in March and London Olympia in September were also enjoyed.

Recognition
Spectra’s efforts were also recognised in 2019 when the company’s innovative custom moulding and recycled material expertise was acknowledged.

Spectra’s distinctive custom moulded 100% recycled pack for skincare brand Beached was selected as one of the twelve most creative designs at Packaging Innovations in London in September. The same bottle was also appreciated soon after at the 2019 Horner’s Bottlemakers Awards, where Spectra’s efforts received a highly commended award.

Social conscience
In 2019 Spectra also continued to show its charitable side with several actions instigated for the benefit of others.

Staff organised fundraising ventures for Macmillan Cancer Support and Children in Need, culminating in an appeal in December to donate warm clothing to the local homeless in association with the Salvation Army. Spectra also continued to generously provide offer financial support to children’s charities, sports organisations and local services.

In April, the firm also opened its doors to children from a local school for a tour of their manufacturing plant, with educational talks from staff from various departments within the business.

The year ahead
Many within the packaging sector experienced increased pressures in 2019 and Spectra were no different. The government’s inability to resolve Brexit and its lack of clarity on the long-term effect on UK business meant many witnessed a flat-lining stagnant market, according to Joe Maynard.

He said, “I believe the aftermath of the referendum and the ensuing political procrastinations have undoubtedly impacted the UK’s economy and business as a whole in the past twelve months. It’s not an understatement to say Brexit has been a somewhat unique and unprecedented event that everyone in the business sector has found challenging to plan for”.

Brexit aside, the other main challenge ahead for the packaging sector remains the debate on the impact of plastics, which is now firmly in the media spotlight and minds of the consumer.

Mr Maynard commented, “Environmental responsibility has been a constant in Spectra’s history for over ten years. However, we mustn’t become complacent, which is why we firmly believe that we have an obligation in ensuring sustainability is the norm rather than just a trend”.

He went on to say, “Although initiatives such as PCR10 illustrate our desire to help customers embrace environmentally friendly options, we also understand that innovation will play a vital role in ensuring the massive benefits of plastics are maintained responsibly. I firmly believe this will be the key challenge for everyone in the packaging sector in the coming year”.

Spectra staff raise money for Save The Children UK

Spectra staff provide the gift of warmth at Christmas 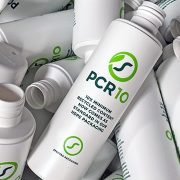 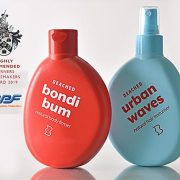 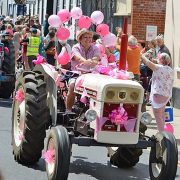